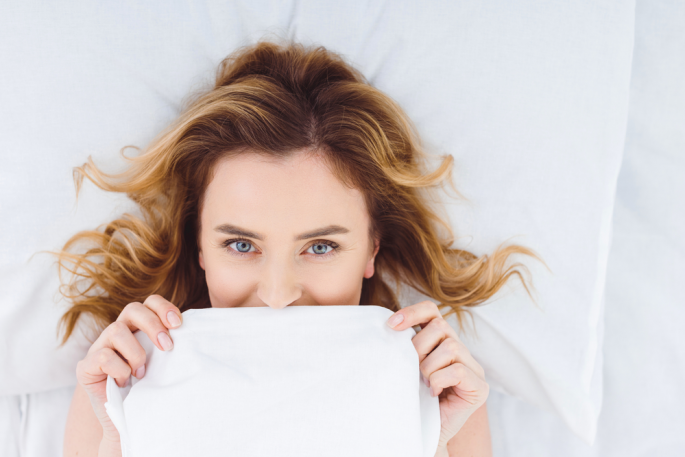 Labiaplasty is a surgical procedure that typically involves reducing the length of the labia minora that hangs below the labia majora.  But since this is a blanket term, it may also refer to reduction or augmentation of labia majora and/or clitoral hood.  The doctor at Clinique of Plastic Surgery & Laser Institute can customize the procedure depending on your goals.

Reasons for Having Labiaplasty

While a good number of patients have sought the procedure to improve the appearance of their genitalia, the procedure can also relieve physical discomfort caused by a hanging labia minora. The labia minora may twist and tug especially when you are riding a bike, running, and doing yoga, or during intercourse. Other reasons for having labiaplasty include irritation and itching caused by the sagging labia minora.

What Happens During Labiaplasty

The labia minora is situated inside the labia majora.  Its hairless skin may become thinner and less perky with aging. This can result in loss of surface moisture, and cause irritation, and itching. Depending on your goals, our surgeon may operate on just one labia that hangs longer than the other, or both labia to achieve a more symmetric look. Sometimes, labiaplasty of the inner lip also involves reducing the clitoral hood.

The clitoris appears like spongy cylinders of tissue that fill with blood during sexual arousal.  Also, it is rich in sensory receptors, and thus it plays a critical role in sexual pleasure. But sometimes the clitoris is surrounded by heavy and redundant prepuce or hood, which of course can obscure this highly sensitive area during sexual stimulation. Reduction of the clitoral hood entails precise surgical techniques to preserve nerve sensation and vascular tissue.

To learn more about labiaplasty and the importance of customizing it based on your goals, talk to the experts at Clinique of Plastic Surgery & Laser Institute in St. Petersburg. We can answer any questions that you might have about the procedure. Contact us today to schedule your initial consultation!